Actress Gauahar Khan took to Instagram on Monday evening and shared her honeymoon pictures in an Instagram reel. Gauahar Khan and her husband Zaid Darbar are currently honeymooning in Russia after seven months of being married. “Always wanted my honeymoon to be in a country that I have never been to… #Russia it is. #Alhamdulillah @aabee_holidays for helping me with the best I needed. Like choosing the best hotel that I could’ve imagined. @hotelbaltschug. Appreciate it, @dushyantbhalla #Musafir #russia #Moscow #Kempinski #baltschug #MaShaAllah,” wrote Gauahar on Instagram.

In a fast-paced video clip, Gauahar shares her journey of traveling on the airplane to her destination in Russia. The video shows a scenic view of Moscow, Russia. She has been sharing pictures from her honeymoon on her social media.

In the pictures, Gauahar and Zaid can be seen kissing and hugging each other outside Saint Basil’s Cathedral. Gauahar looked beautiful in a yellow top and blue denim. Zaid looked absolutely dapper in a brown co-ord set.

Due to the pandemic, the couple couldn’t go for their honeymoon post their marriage. The two had taken a mini trip to Udaipur in January. This is their first trip to a foreign destination after their wedding.

Also read: Gauahar Khan, Zaid Darbar fill the air with hugs and kisses on their honeymoon in Moscow; see pics 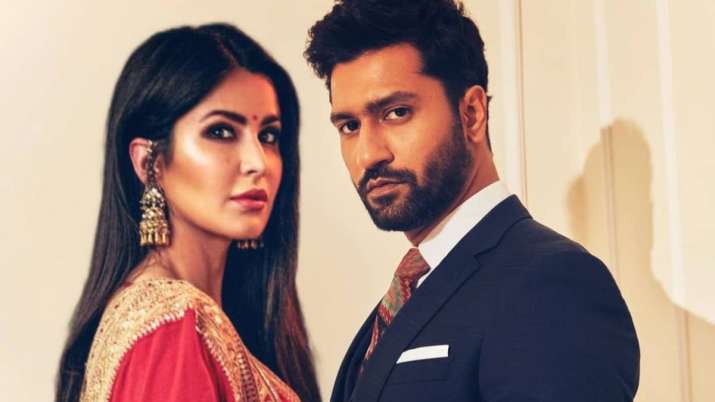