Lucia Guara, 11, and her sister Emma Guara, 4, are among the youngest victims found in the rubble of Champlain Towers South. The siblings were recovered and identified on June 30, according to the Miami-Dade Police Department.

The bodies of their parents, Marcus Guara and Anaely Rodriguez, were also recovered.
The family’s Catholic priest, Fr. Juan Sosa, says the funeral services were held earlier this week at St. Joseph Catholic Church. The decision for the girls to be buried in a single white casket was made by the family, he said. Pink and purple bows were attached to the casket, video from CNN affiliate WSVN showed.

The church, in Miami Beach a few blocks from the site of the collapse, was filled with relatives and friends of the parents and their children. There were many moving moments, Sosa said; but he vividly remembers the friends of the children crying and embracing their parents.

“Family members were clinging on each other, and that’s good because they were able to hold one another and support one another,” Sosa said.

Sosa says that up to a dozen members of his congregation are unaccounted for. He knows at least four of them very well. Two weeks after the collapse, Sosa says he is still in shock. He has not had time to grieve.

“Let us appreciate the quality of life more than the quantity,” the priest said. “More than what we have, is who we are as family.” 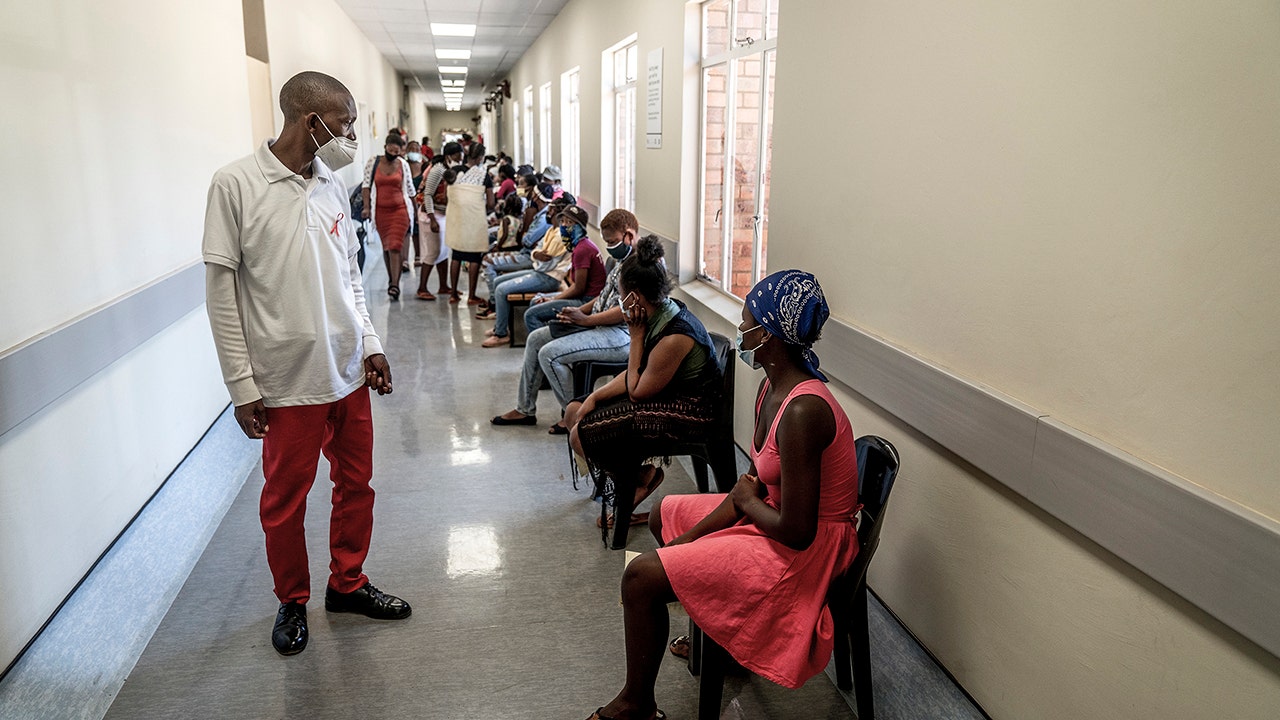