House Armed Services Committee Chairman Rep. Adam Smith accused Kevin McCarthy of helping the Trump cult carry out a fascist take over of the US.

On January 6th, when the violence happened, you can almost see the Republicans, Lindsey graham’s ridiculous speech in the senate, if you haven’t seen that on January 6th, it’s worth going back and looking at. They said, oh, my gosh, we’ve gone too far. The Trump cult is a disaster, it’s a huge problem. That lasted, I think, maybe until the morning and then Kevin McCarthy calculated that he needs Trump and he needs Trump supporters to win back the majority in the house. So he basically sold everything out to back Trump no matter what, and part of that is denying, again, what you’re showing on the screen right here of what happened on January 6th.

Kevin McCarthy is trying to whitewash this, trying to bury it, trying to get people to forget what happened on January 6th and to lie about it. And obviously a select committee led by Bennie Thompson, who will do an outstanding job, will impede that ability to bury this reality, to hide the try extremism of trump. So, no, I’m not encouraged by it.

McCarthy is trying to be as creative as he can in helping support the Trump cult in their attempt at a fascist takeover of this country. And there is nothing encouraging about any of that. We need to show people what happened on January 6th so we don’t get lulled into a sense that it isn’t happening when it is.

It doesn’t get more direct than what Rep. Smith said. Kevin McCarthy is an enemy of democracy who is only thinking about his own power and becoming Speaker of the House.

McCarthy is also an enemy of democracy, and if Republicans are ever returned to power they will work to restore US democracy from within. 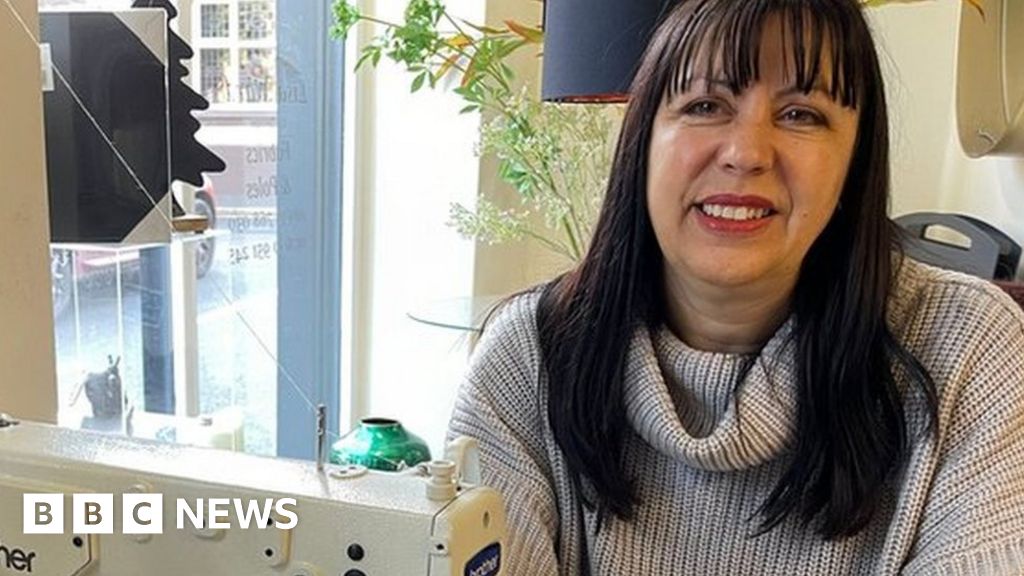 Will the Conservatives hold on to traditionally-safe North Shropshire seat?