At least three unidentified Lashkar-e-Taiba (LeT) militants have been killed in an encounter that broke out at Kwarigam, Ranipora area of the South Kashmir in Anantnag. The terrorist were from Lashkar-e-Taiba.

Security forces had launched a cordon and search operation in Kwarigam following inputs about the presence of militants there, a police official said.

While the forces were conducting searches in the area the militants fired upon them. The forces retaliated leading to an exchange of fire in which all three militants were killed, the official said.

One of the killed LeT terrorists, Arif Hazam, was involved in the killing of Army Havaldar Manzoor Beigh of 162 TA in 2019 while he was on leave, police said.

Meet ‘El Sancho,’ The Lowrider She Always Wanted to Build 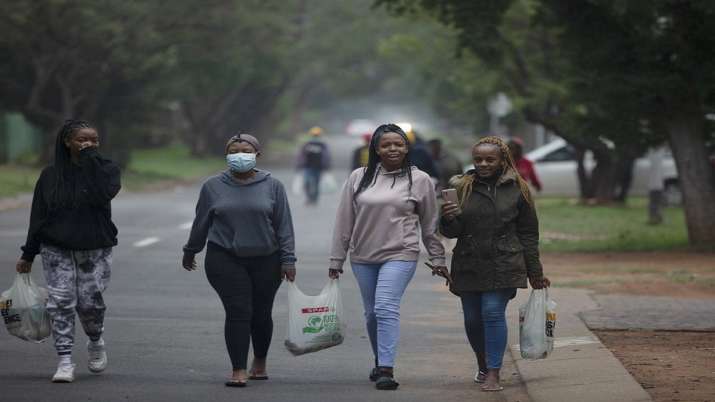