A new analysis of voter file information found that the Republican Party’s backbone is people over 75, and that group is becoming a smaller share of the electorate.

The Week reported, “But Pew also broke the survey down into not just age groups but generational cohorts. And it’s here where you’ll find the most terrifying information for the GOP. According to Pew, Trump won a decisive majority only with members of the “Silent Generation,” those born between 1928 and 1945 (and the extremely tiny number of living people older than that). Trump dominated that cohort by 16 points, 58-42. That means that the only reliably Republican voter bloc will shrink considerably between now and 2024, and that 65- to 74-year-olds must have been a much more blue-leaning group in 2020 to produce Trump’s comparatively narrow 4-point margin with all over-65s.”

These numbers suggest that the Republican base will continue to get smaller, as younger and more Democratic voters take up a larger share of the electorate.

Given this context, the Republican Party has opted for a strategy of making the electorate as small as possible. The only way that they can win elections, even while the backbone of their party is expiring, is to make sure that as many people as possible can’t vote and participate in elections.

Republicans had a choice after they lost in 2020. They could have opted to reassess their tactics and tried to rebrand themselves to appeal to younger voters, or they could run it all back with an even older and defeated Donald Trump, who is young voter repellent in human form.

They have chosen voter suppression and Trump.

The clock is ticking on the Republican Party. They are fighting a battle that they have already lost. The party isn’t just getting smaller, it is literally dying before our eyes.

Lindsey Graham, Who Helped Incite Insurrection, Says He Hopes All Rioters Are Prosecuted 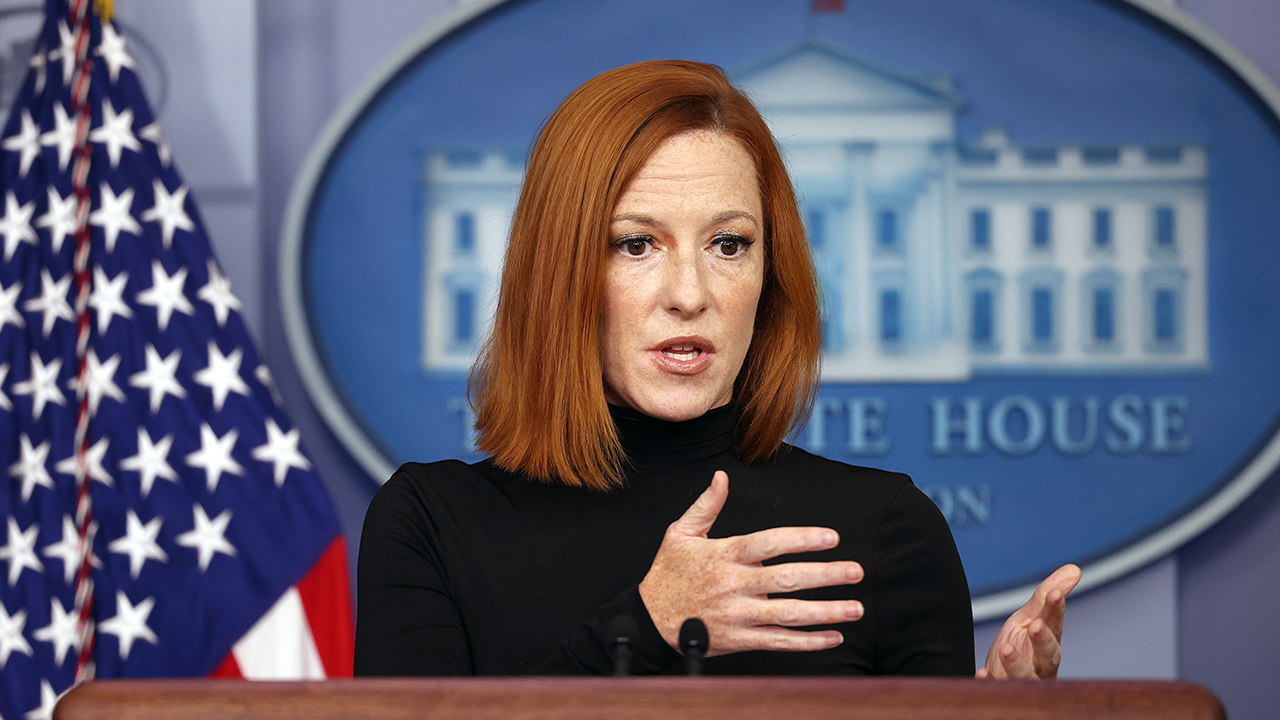