After defeats at the hands of Pakistan, both India and New Zealand find themselves facing each other in a do-or-die situation (sort of) early in the Super 12 stage of the T20 World Cup 2021. Hard-fought victories over India and New Zealand has more or less ensured that Pakistan will be one of the semi-finals from Group 2. With Afghanistan having the potential to upset the heavyweights on their given day, especially after their dominant win over Scotland, a win for either India against New Zealand or vice-versa will help the teams breathe a sigh of relief. They will still fancy their chances against the likes of Scotland and Namibia, but nothing better than a win against one of the tougher teams in the group.

For India, the direct question is what to do with Hardik Pandya? While Virat Kohli has time and again asserted that the Baroda allrounder is an asset as a batter – finisher, to be precise – in the playing XI, it was abundantly clear in the match against Pakistan that India were in dire need of a sixth bowling option. Even though Kohli rolled over his arms in the warm-up fixtures ahead of the tournament and Rohit Sharma’s offpin had earned him 29 T20 wickets (a solitary one in T20 internationals), both of them are from being considered part-time bowling options. Mohammad Shami had a bad day against Pakistan and that in a way exposed the Indian bowling, which, otherwise on paper looks rock-solid. In a nutshell, India need a contingency plan against New Zealand if things go awry for any of the frontline bowlers.

India only have Shardul Thakur as a like-for-like replacement for Pandya – a fast-bowling allrounder. Others in the squad are Ishan Kishan, who after enduring a torrid IPL 2021 in UAE found his range, and can very well be considered as Pandya’s replacement at No.6 or 7. However, that would mean the Indian middle-order will be full of left-handers. Varun Chakravarthy was another bowler who proved ineffective against Mohammed Rizwan and Babar Azam. While Chakravarthy’s skill in tape-ball cricket has translated well so far in the IPL, it was a match-up that was always going to be risky against Pakistan batters, who themselves are no newbies to tape-ball cricket. However, considering New Zealand players do not play spin that well, barring maybe Kane Williamson, Chakravarthy could still retain his place in the XI. Or will Virat Kohli bring in R Ashwin? That leaves out leggie Rahul Chahar and going by his form in IPL 2021 in the UAE, it is highly unlikely that he will get a game. And even if India manage to find a place for him in the XI, for the balance of the team, India will have to go in with one batter less. After the barrage of trolling Shami received post the Pakistan loss, if India decide to leave out the Bengal pacer, Chahar can be picked and go in with a three-pronged spin attack or can add Thakur in the mix, giving the Indian team batting depth.

A lot of permutations and combinations for Indian team management to figure come this Sunday. Till that time, have a crack at our interactive poll and pick your best Indian XI for the New Zealand game.

Get all the IPL news and Cricket Score here

Hindu-American Culture Has Enriched US: Lawmakers At Congressional Diwali Celebration 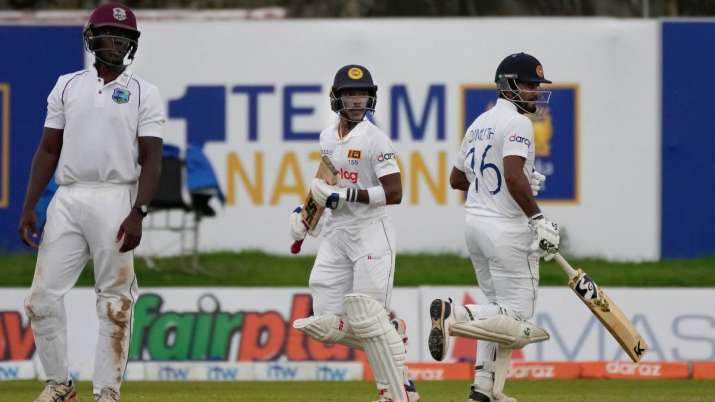