After emerging as one of the most gripping thrillers from India with an International Emmy nomination for best drama series, Aarya is set to hit the digital scene with Season 2. The second season of Aarya follows the journey of a mother combatting the dark world of crime and enemies closing in on her family and children. Sushmita Sen will be seen reprising the role of Aarya Sareen and she will be joined by actors Sikandar Kher, Vikas Kumar, Mayo Sarao, Ankur Bhatia, Akash Khurana, Dilnaz Irani amongst others.

Ahead of the release of the second installment of Aarya, Sushmita explained how director Madhvani motivated them to be better. “It’s delightful to see the same series move with such pace and difference, when you’ve already taken the story miles ahead and it was always used to be a question mark! Ram Madhvani used to say what are we going to do in the rest of the season? There’s already so much and then he would say, wait for it, we have a lot of content; we have a fantastic subject! So, working during the lockdown period was amazing, we had to shoot in Jaipur which is Aarya’s hometown and of course patchwork was executed in Mumbai, so our schedule was executed pretty much through the lockdown,” she said in a statement.

Watch the trailer of Aarya 2 here:

Sushmita Sen also opened up on her experience of shooting for the show in the midst of a pandemic. In addition to this, the actress shared details about the shoot and how crew was dressed in PPE kits and the mandatory quarantine in between shoots.

“We’ve become lockdown specialists now,” the actress said in a statement, adding, “We either release during a lockdown or shoot during it, that’s our new thing! When we completed the shoot for Aarya 2, on our farewell, we said how blessed we were to be working during the pandemic. There were so many people who had to sit at home, but this is also a nice culmination of teamwork. We had Disney+Hotstar, Ram Madhvani film, the entire crew and the cast together. Everyone just pulled in following the rules and making it possible,” she said.


“My God! The very definition of a bubble is now etched in my mind forever. For any crew member to work in a PPE kit, covered from head to toe for 10 hrs a day is seriously tough! And the constant tests, making sure we lived away from our family, the quarantine for 7-10 days before starting to work, all these measures initially seemed difficult. But in the bigger picture, we were full of gratitude to be working at such a time and being able to create something that you love. I mean Aarya season 2 is a big leap from the first season,” she added.

Centre Must Reply To Our Demands By Tomorrow, Say Punjab Farmer Leaders 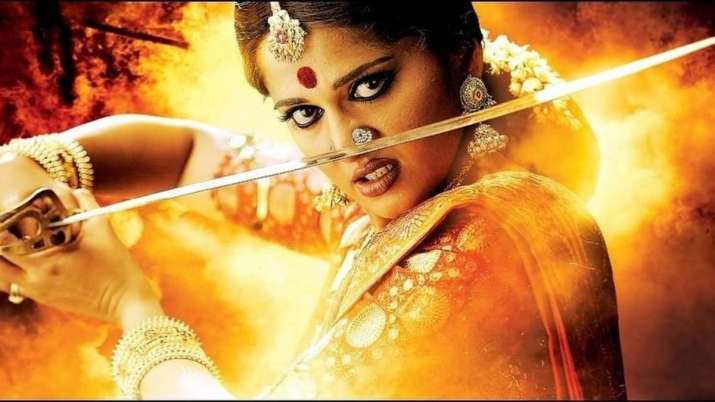 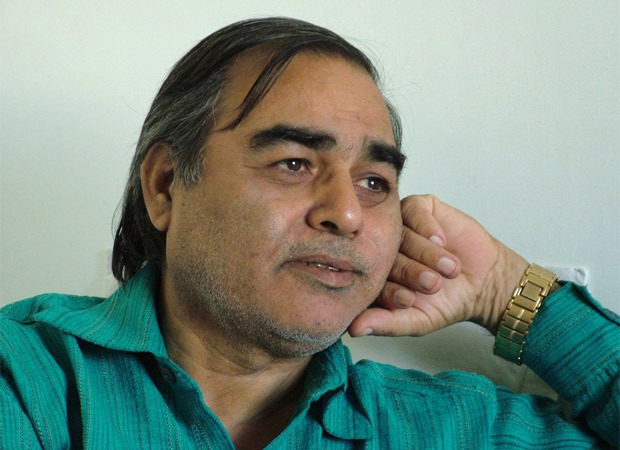