Prime Minister Manasseh Sogavare called for the lockdown in an address that was broadcast late on Wednesday, after police had earlier deployed tear gas to break up protests.

People from the country’s most populous island, Malaita, had traveled to the capital in a spillover of anger about a host of domestic issues including unrealized infrastructure promises, media reported.

“Our nation witnessed another sad and unfortunate event aimed at bringing a democratically elected government down,” said Sogavare.

“I had honestly thought that we had gone past the darkest days in the history of our country, however today’s events are a painful reminder that we have a long way to go.”

A lockdown in Honiara, which would run until 7 a.m. on Friday, local time, “will allow our law enforcement agencies to fully investigate the perpetrators of today’s events and to prevent further lawless destruction,” he said.

As well as looting stores, demonstrators set fire to a thatched roof building on the grounds of the Parliament — as it was sitting — and a police station, said the Prime Minister.

“We want to make sure that our streets, schools and businesses will reopen soon after the lockdown,” said RSIPF deputy commissioner Juanita Matanga in a statement.

“I am asking for your cooperation until the situation turns normal.”

What is the 1st Amendment Praetorian, the obscure far-right group subpoenaed by the January 6 committee?

Peter Jackson on how Tolkien stopped a Beatles LOTR film 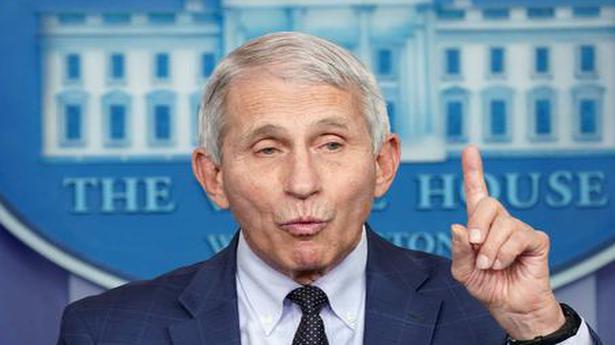