Senior Congress leader Shatrughan Sinha is likely to join Mamata Banerjee’s Trinamool Congress soon, sources close to him told news agency PTI on Sunday. Sinha’s recent pro-Narendra Modi tweet had triggered speculation that he might return to the saffron party. However, sources said he is more inclined towards the TMC whose chief, Mamata Banerjee, emerged as a potent rival of Prime Minister Modi in 2024 general election.

When asked by PTI about his chance of joining the TMC, Sinha refused to make a direct comment, but said, “Politics is an art of possibility.” Sources close to him, however, did not deny the chance.

According to the report, a section of the TMC leader said that talks in this regard are at an “advanced stage”, and added that the actor-politician always had a good relation with Banerjee.

Sources said there is a chance of Sinha switching over to the TMC on its July 21 Martyrs’ day celebration function. Sinha, popularly known as “Bihari Babu”, made lavish praise on Mamata Banerjee, calling her “real Royal Bengal tiger” and a “tried and tested leader who trounced propaganda and ‘dhanshakti’ (money power) in the just-concluded Bengal polls”. 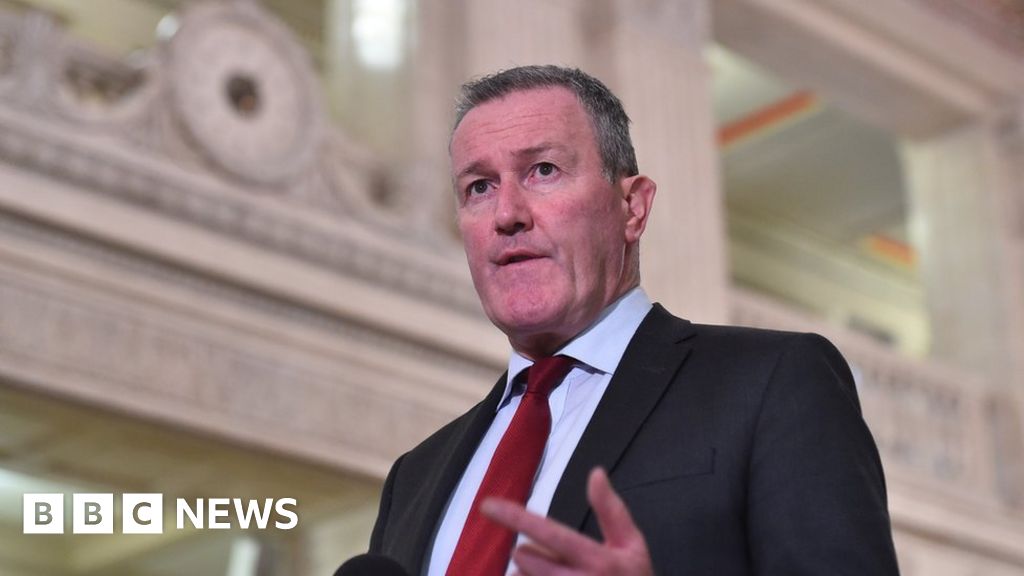