IOWA CITY, Iowa: A COVID-19 outbreak that put the Iowa women’s basketball season on pause cost the Hawkeyes a chance to play two games in Cancun.

Caitlin Clark lamented that she and her teammates missed out on some great competition, not to mention some fun.

Baylor was there, too, and there was a mechanical bull at the resort, Clark said, laughing about photos she had seen online. So I was kind of sad I missed that.

The ninth-ranked Hawkeyes (4-0), who haven’t played since Nov. 17, are back together after missing three games. They visit Duke (6-0) in the Big Ten/ACC Challenge on Thursday night.

The virus caused Iowa to miss a home game against Drake and games against Seton Hall and Southern California in the Cancun Challenge over the Thanksgiving weekend. The three games were listed as no-contests, meaning they wont count against the Hawkeyes’ record.

Definitely glad it happened now rather than in March or another time when we would have to cancel games in the Big Ten season, Clark said.

Coach Lisa Bluder said she didnt know how many players and staff are vaccinated and didnt disclose how many people in the program tested positive for COVID-19 or had to sit out because of contact tracing.

There were a lot of staff and a lot of players who were affected, she said.

During the COVID-19 pause, the Hawkeyes were able to have practices with the players and staff who were available. Bluder gave the team three days off to allow players who weren’t affected by the virus to go home for Thanksgiving.

It was really a feeling of helplessness, Bluder said. You cant do anything about it. We tell our team all of the time, Control the controllables. And this was one we didnt have any control over.

Bluder said missing the Cancun trip was a big letdown.

Who wouldnt want to be doing that?” she said. A lot of families were affected as well, that had made arrangements to go down there. So there were a lot of things that went into it that were disappointing.

Clark said sitting at home while other teams played was difficult.

A lot of top-10 matchups, and knowing we were supposed to have some good games with Power Five teams, she said. “It was definitely hard watching, but there was nothing we could do about it.

After the game at Duke, Iowa plays at home against Michigan State to open the Big Ten schedule. The Hawkeyes visit No. 14 Iowa State on Dec. 8 and then go nine days between games because of final exams.

We missed three games that we considered really good preparation for this series that were going into right now,” Bluder said. “This is a really important and really grueling stretch were going into, and well miss those (preparations) we would have had.

The players were glad to be back together as a full squad.

I felt like I hadnt seen people in so long, center Monika Czinano said. It also felt really nice to have all of our pieces back, and really flowing. You try to make it work with a limited number, and it does, but you can tell it wasnt where it needed to be.

Bluder said she wasn’t concerned that the Hawkeyes might lose the momentum they had created to start the season.

I have confidence in our players maturity, their professionalism as far as, OK, lets get back to work,’ she said. What Im worried about is the timing you just get used to playing with people, the passes and the cuts that will be off. But I think theyll be back to business instantly. 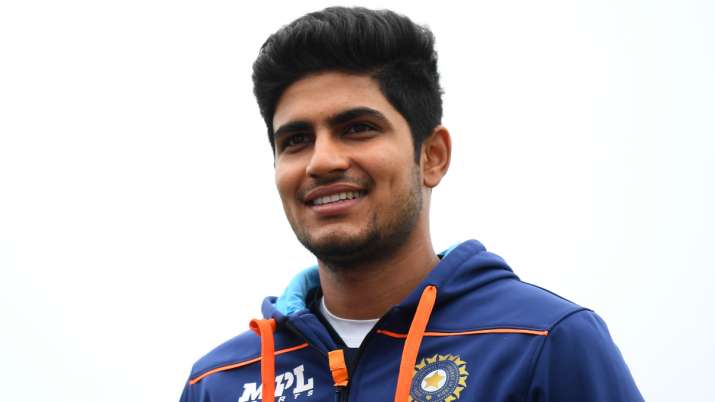