Microsoft Teams is getting a new feature. The tech giant is reportedly adding support for smaller gatherings to Together Mode on Teams. As per a report by The Verge, Together Mode can be used for video calls with as low as two participants.
Together Mode was added to Microsoft Teams in 2020. The feature uses artificial intelligence (AI) to place all participants in a virtual meeting. To use the feature, a meeting must have at least five participants then. But it is now being reduced to two participants.
The new ability, however, is said to be currently available for people using Teams’ Developer Preview. Those interested can check the feature via the following method.

If you have a work account, you may not have the option to begin meeting with two participants. As per Microsoft, ability to turn on or off previews for such accounts is controlled by the organisation.
Microsoft is reportedly working on new features to make Teams video platform better. The company has already rolled out the ability to use live emojis and GIFs. If one misses a group call, he/she can come back to catch up, read the chat thread and post your GIF to carry on the conversation.
Microsoft has also added a feature that allows one to create a shared to-do list and assign tasks to others in the group. Microsoft Teams users can use polls to decide activities that most family members are interested in doing during weekends or holidays.

Biden knows Afghanistan will get uglier. No wonder he'd rather not talk about it 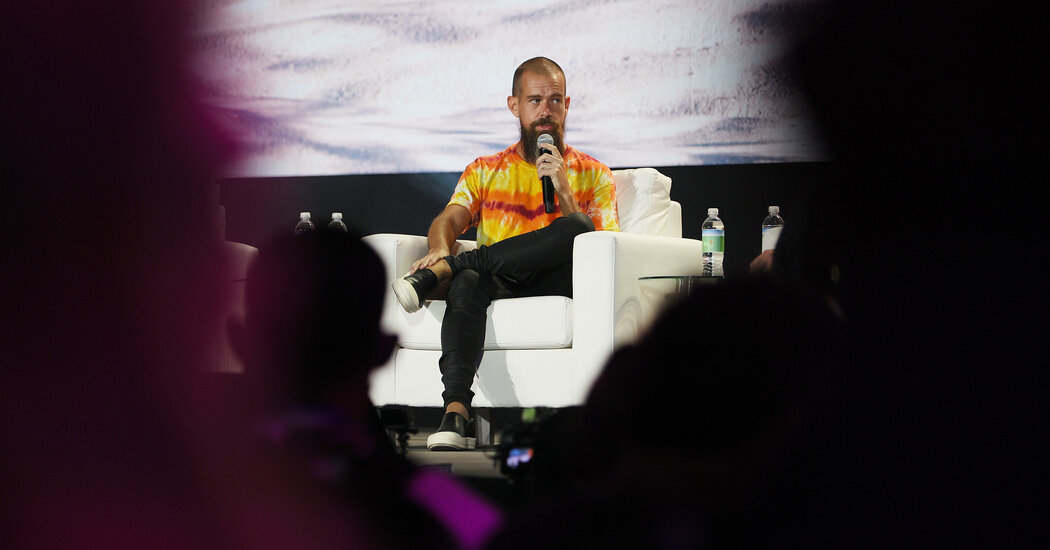 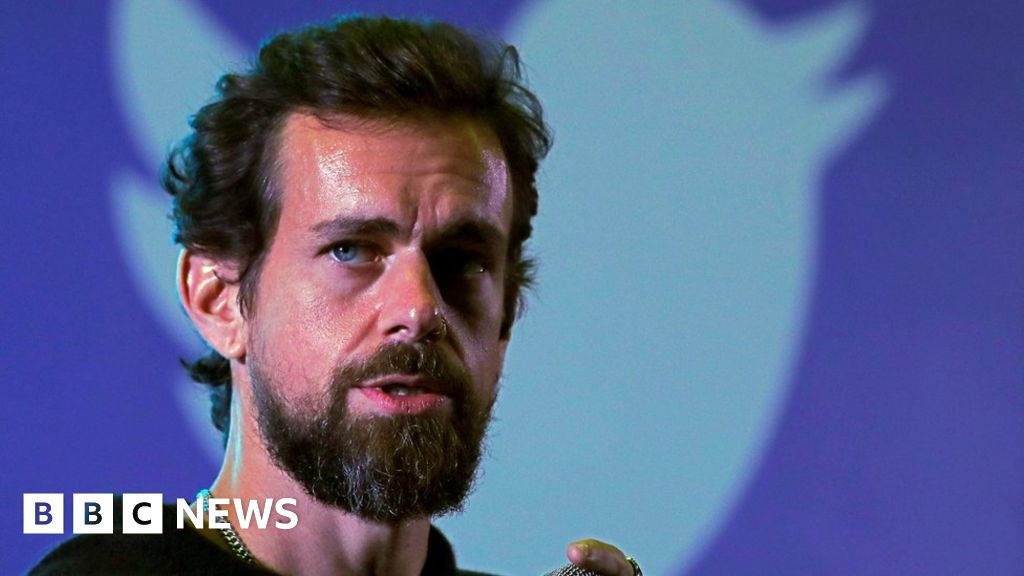