MUMBAI: A day after Maharashtra introduced stringent air travel curbs in the backdrop of rising concerns over the Omicron variant of Covid, the Centre pointed out that the restrictions were “in divergence” with guidelines from the Union health ministry and urged the state to scale back its orders.
In response, state health minister Rajesh Tope said his government will do away with the need for an RT-PCR negative report for fully vaccinated domestic travellers. “I spoke to the chief secretary and the CM, a revised notification will be issued,” Tope told TOI. However, officials said that the state was considering the proposal, but no decision has been taken yet.

The BMC on Wednesday said curbs on international passengers will kick in from midnight of December 2. For domestic travellers from other states, it has extended validity of RT-PCR reports to 72 hours. In exceptional cases, testing may be allowed on arrival at Mumbai airport.
The Maharashtra government on Tuesday issued curbs for domestic travellers and international passengers. The Centre has not objected to its plan to put passengers from countries at risk of spreading the Omicron variant in institutional quarantine for 7 days, but it flagged other restrictions in order “to align” the state and Centre’s rules.
The state government has made it mandatory for international passengers arriving from at-risk countries (declared by the Centre) to undergo a seven-day institutional quarantine.

The passengers will be tested on the second, fourth and seventh day. The state has also made mandatory RT-PCR testing for all other international passengers and said they will undergo a 14-day home quarantine even if found negative. RT-PCR tests have been made mandatory for taking a connecting flight; only those who test negative will be allowed to board.
In a letter to Maharashtra health secretary Pradeep Vyas, Union health secretary Rajesh Bhushan has written that these measures diverge from the SOPs and guidelines promulgated by the Centre. “I would, therefore, urge you to align the orders issued by the state with the guidelines issued by the ministry of health and family welfare, government of India, so that uniform implementation of the guidelines may be ensured across all states/UTs,” it said.
State government officers said that they have received the letter and even as the rules may not be modified at the moment, a review will be taken by speaking to officials on the field, especially from cities like Mumbai and Pune where passenger traffic is high. Officials said as per rules, the state is within its rights to make the curbs more stringent keeping in mind the local situation. “Chief minister Thackeray is of the view that precautionary steps be taken to ensure that the spread of the new variant is prevented in the state,” said an official on condition of anonymity.
“The letter received from the Centre is advisory in nature and as done on earlier occasions the government will come to a considered view after seeking the opinion of the municipal commissioner and district collectors. Although, we are conscious of the fact that some amount of convenience for the passengers may be desirable but that has to be done keeping in mind the large public interest issue of preventing the spread of the new variant of Covid-19. We have not closed our views on the issue and we will see the way the situation evolves,” Debashish Chakrabarty, who is currently handling the chief secretary’s duties, told TOI.
Senior officials said the state was considering suspending flights from at-risk countries, but because they are not empowered to do so, they decided to add curbs. 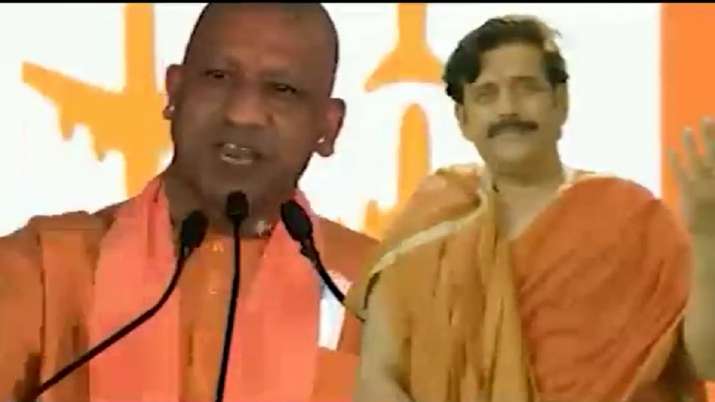