Black residents of Los Angeles County are dealing with a rise in COVID-19 cases and hospitalizations. The development comes shortly after California reopened its economy and the highly contagious Delta variant became the dominant strain in the U.S.

For Latinx, white and Asian residents in that same time period, there were small declines in cases and hospitalizations.

Vaccination rates are lower in the Black and Latinx communities, Ferrer says, particularly younger people, many of whom are essential workers or are otherwise unable to telework.

Among the unvaccinated residents she’s talked to, Ferrer says that most aren’t generally against vaccines. “They just have a lot of questions about these vaccines and feel like they haven’t gotten the answers yet that they’re looking for,” she says.

Ferrar talked to Morning Edition about the new data, the state’s lifting of restrictions and vaccine misinformation. Here are excerpts of the conversation, edited for length and clarity.

How much of the disparities among county residents is about access to vaccines?

Literally in LA County you can call us up, you can fill out a form, we will come to you. … We have pop-ups at our houses of worship, at community events, we’re in our parks, our federally qualified health centers. Our independent pharmacies have had some of the biggest successes in bringing in lots and lots of people on a regular basis even as we see declining rates of people coming in to get vaccinated at many other sites. We’re at shopping centers, we’re at our swap meets. I mean, you just have to tell us where you want us at this point, and we’ll get a team out there as quickly as possible.

California has fully reopened. Do you think the lifting of the restrictions came too soon?

We’ve seen disinformation campaigns that target Black, Latino and other communities. How much of an issue has this been?

I think this is one of our biggest issues. One of the most effective tools we’ve found is in fact our door knocking – not that we change people’s minds necessarily but we do give them other information to look at. We also work to create a lot of trusted community leaders that also have good information that they can share.

I want to be very respectful of the fact that people are doing what they consider their own information gathering. [What] they’re getting is a lot of misinformation based on something that starts out as having some truth to it. So yes, with the Pfizer vaccines and Moderna vaccines, we’re using a relatively new method for developing this vaccine. That’s absolutely true. What’s not true is that it’s dangerous.

The same thing: yes, we have vaccines and they attack a specific spike protein, but they don’t attack all of our spike proteins. So, I want to acknowledge that the most effective misinformation that gets spread is misinformation that builds off of something that people are just learning about and exaggerates it or misrepresents it. And that’s exactly what’s happened here.

Twitter must abide by law of land, says new IT Minister Ashwini Vaishnav 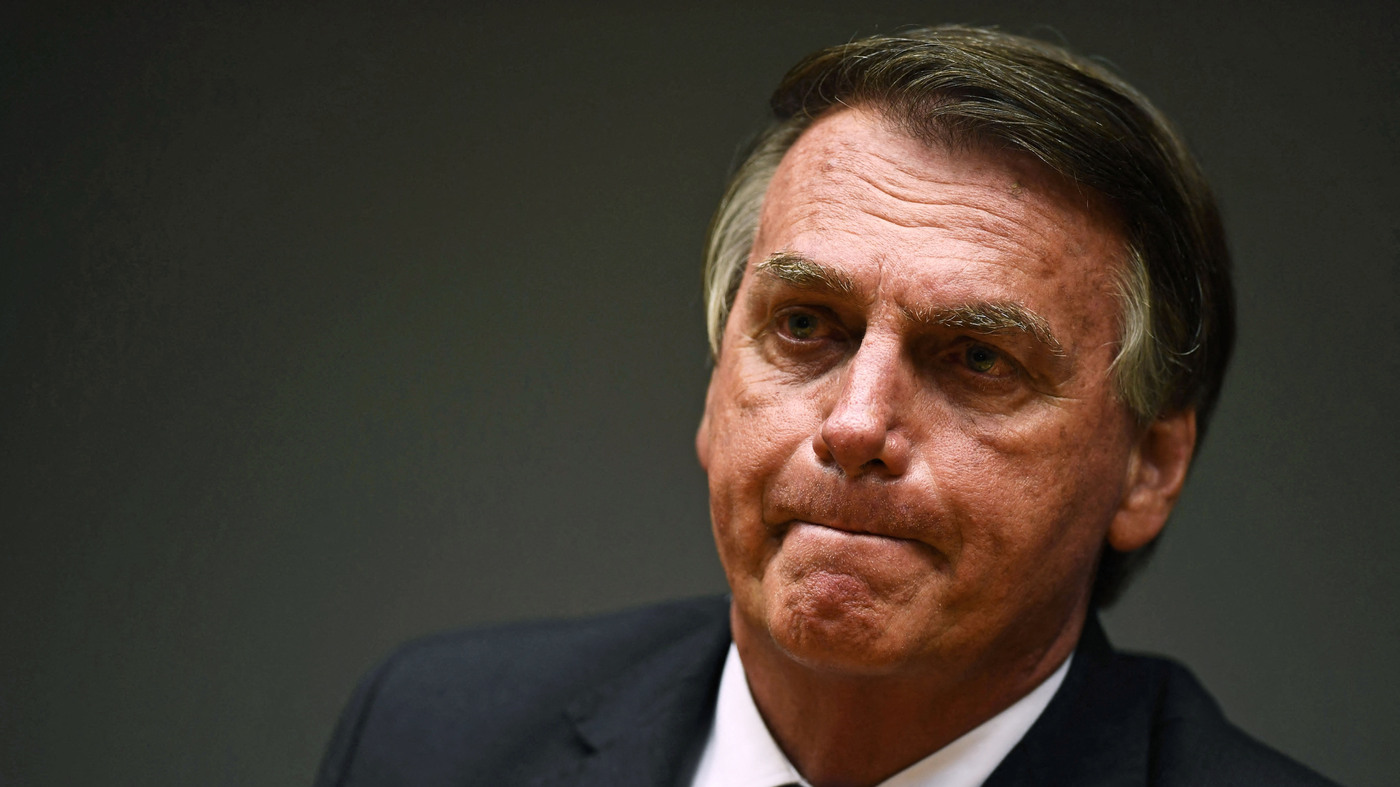