From a high-damage chase through Budapest to a free-fall fight scene, every spectacle in the new movie “Black Widow” is an attempt by Marvel Studios to give paying customers more bang for their buck at theaters.

But on the small screen, the Disney -owned company is getting more granular, devoting multi-part series to less famous characters and taking some surprising stylistic leaps. This translates to deep dives into superhero psychology and, well, a lot more talking in Marvel’s three streaming shows that have premiered since January: “WandaVision,”“The Falcon and the Winter Soldier” and “Loki.”

“Black Widow” is the studio’s first theatrical release since the rollout of these series, and its first in two years, thanks to delays due to the pandemic. In that time, the clout of movies as a whole has been called into question, especially as more studios drop their releases on streaming platforms and in multiplexes at the same time. Even “Black Widow” premiered simultaneously on Disney+ (for an extra fee of $30).

One way to measure the contrasts between movies and television—and Marvel’s strategy for locking in fans on two fronts—is by using a stopwatch. The Wall Street Journal calculated the amount of screen time devoted to action in “Black Widow” versus the amount of action in its three Disney+ series. The tally included any burst of intensity lasting longer than a few seconds (when something exploded, when someone took flight) but some scenes required judgement calls (we ruled out a “WandaVision” sequence featuring floating kitchenware). 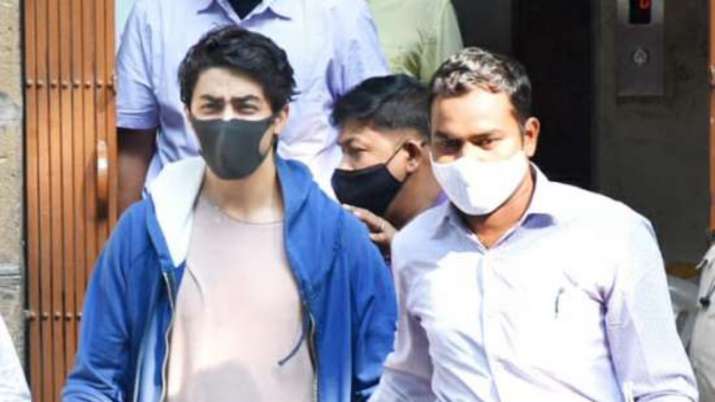