However, the Reserve Bank’s Vision Document 2005 reversed the liberal licensing policy while envisaging a multi-layered regulatory and supervisory strategy aimed at shoring up their viability.
This included merger or amalgamation of weak but viable UCBs with stronger ones and closure of the unviable ones.
Since 2003, 385 UCBs have had their licences cancelled or withdrawn, or have been merged with stronger ones.
Further, UCBs have undergone 136 mergers since 2004-05 till March 2020, with Maharashtra accounting for more than half of them.

Sinking balance sheet
In the recent years, urban co-operative banks (UCBs) have witnessed a sharper decline in terms of both loans and deposits.
In the initial decade after consolidation of certain UCBs, their combined balance sheet had expanded consistently on back of robust players and profitable financial performance,
However, as they started facing increased competition from niche players like small finance banks and non-banking financial companies (NBFCs), their growth started to decline. It was also impacted by the fact that UCBs now had to reaffirm their credibility to depositors.
The average growth rate of deposits declined from 13.1 per cent in the first decade of the consolidation drive to 8 per cent during 2014-15 to 2019-20.
It is to be noted that growth in deposits constitutes 90 per cent of the total resource base of UCBs which comprises capital, reserves, deposits and borrowings.
Since 2017-18, the deposit deceleration in UCBs was starker than in SCBs, pointing to the difficulties faced by UCBs in raising resources.
Similarly, after growing at an average rate of 7.8 per cent from 2015-16, loans and advances of UCBs almost stagnated in 2019-20.
Asset quality declined
The UCBs have always had higher level of non-performing assets (NPAs) that the SCBs. However, in 2019-20 the asset quality of both SUCBs and NSUCBs started to deteriorate with the later recording a significant rise in GNPA ratio.
This rise in NPAs can be attributed to stagnant growth in loans and advances and a weak balance sheet.

While both gross NPAs and provisioning increased during 2019-20, the growth in the latter was not fully commensurate with the growth in the former, resulting in an increase in net NPA ratio.
In the same year, 4.8 per cent of NSUCBs had CRARs less than 9 per cent as against 3.7 per cent in last year. The same figure for SUCBs stood around 7.4 per cent.
Rural co-operatives
Rural co-operatives make up for 65 per cent of the total size of all co-operatives taken together.
Within the short-term rural co-operatives arena, the performance of state co-operative banks improved in terms of GNPA ratio and profitability, whereas performance of district central co-operative banks (DCCBs) continued to deteriorate.
Deposits have always been the major source of funds for both state and district central co-operative banks.
Strict surveillance by RBI
Over the years, the Reserve Bank has undertaken several steps to strengthen the sector, including entering into Memoranda of Understanding with state and Central governments to facilitate coordination of regulatory policies, formation of task force for UCBs, a comprehensive set of capacity building initiatives, and measures to bring in efficiency through adoption of technology.
The Graded Supervisory Action introduced in 2003 was replaced by a Supervisory Action Framework in 2012 based on various trigger points, which was further amended in 2014 and 2020.
However, the enactment of the Banking Regulation (Amendment) Act, 2020 has come as a welcome move for the sector with the RBI getting more autonomy.
In the past couple of months, the RBI has directed co-operative banks not to outsource core management functions such as policy formulation, internal audit and compliance, compliance with KYC norms, credit sanction and management of investment portfolio.
It has also issued guidelines for managing risk in outsourcing financial services by co-operative banks. They have been permitted to hire experts, including former employees on a contractual basis, subject to conditions.
Further, the RBI prescribed educational qualifications and ‘fit and proper’ criteria for managing directors (MDs) and whole-time directors (WTDs) of primary urban cooperative banks and barred MPs and MLAs from these posts. 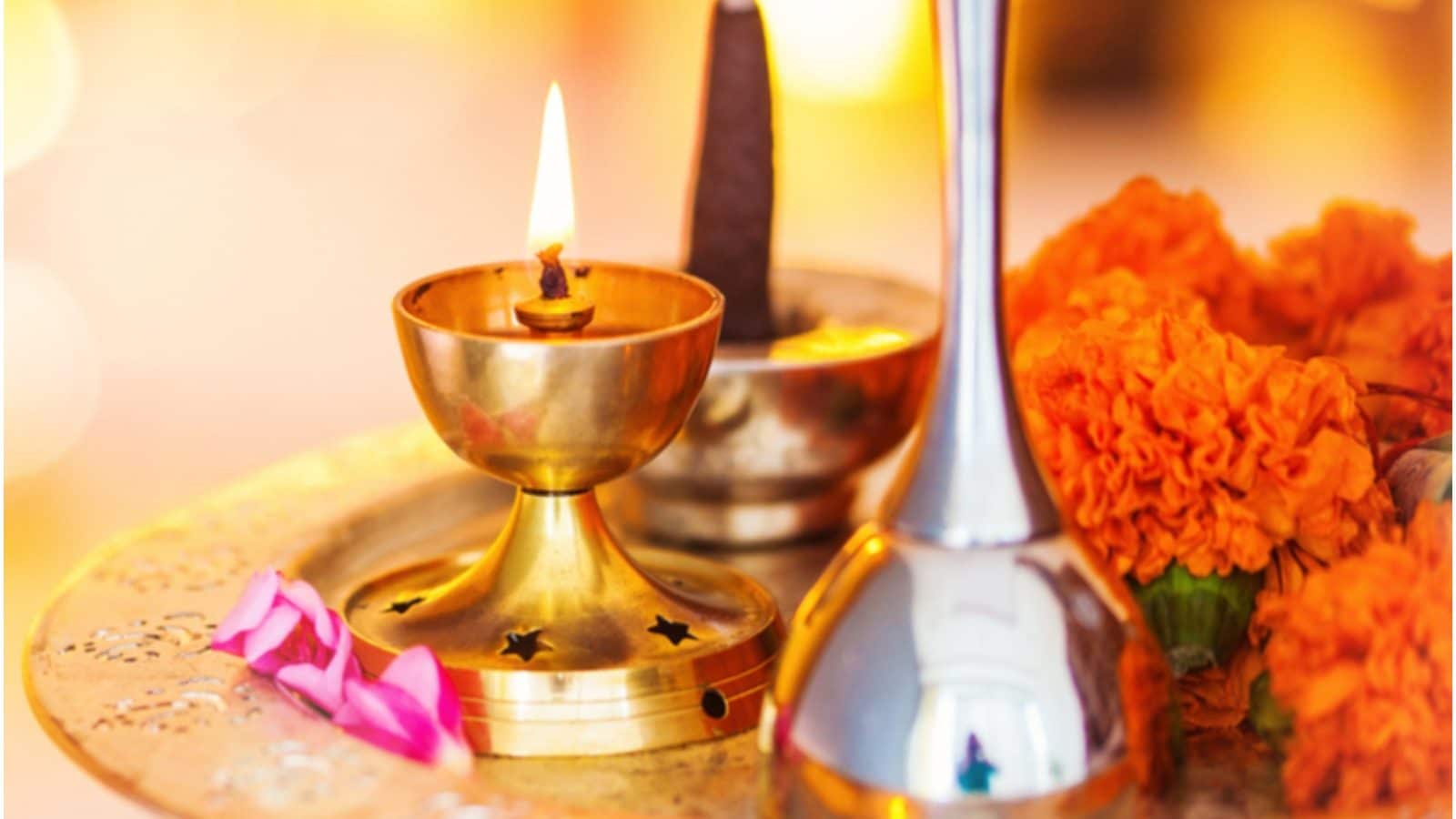