The delta variant, first detected in India, is spreading across the globe and is now the dominant variant in the U.S., according to estimates by the CDC.

The delta variant, first detected in India, is spreading across the globe and is now the dominant variant in the U.S., according to estimates by the CDC.

The highly contagious delta variant now accounts for more than 51% of COVID-19 cases in the U.S., according to new estimates released by the Centers for Disease Control and Prevention. The variant, also known as B.1.617.2, was first detected in India and is spreading quickly across the globe.

And in parts of the U.S., the delta strain accounts for more than 80% of new infections, including some Midwestern states like Missouri, Kansas and Iowa.

The good news is the vaccines being used in the U.S. all appear to be highly effective at protecting against serious disease, hospitalization and death. And public health officials are urging the roughly 140 to 150 million people who remain unvaccinated to get vaccinated.

“Right now we have two Americas, the vaccinated and the unvaccinated America,” says Dr. Paul Offit, an infectious disease specialist at children’s Hospital of Philadelphia.

“We’re feeling pretty good right now because it’s the summer. But come winter if we still have a significant percentage of the population that is unvaccinated, we’re going to see this virus surge again, Offit says.

And it’s crucial to increase vaccinations in other countries, says Saad Omer, a vaccine researcher at Yale. “The world has to get it’s act together,” Omer says. Otherwise, yet another, potentially more dangerous variant could emerge.”

WATCH: Fox’s Jesse Watters Claims US Didn’t Steal Land From Native Americans, "We Won it on the Battlefield" 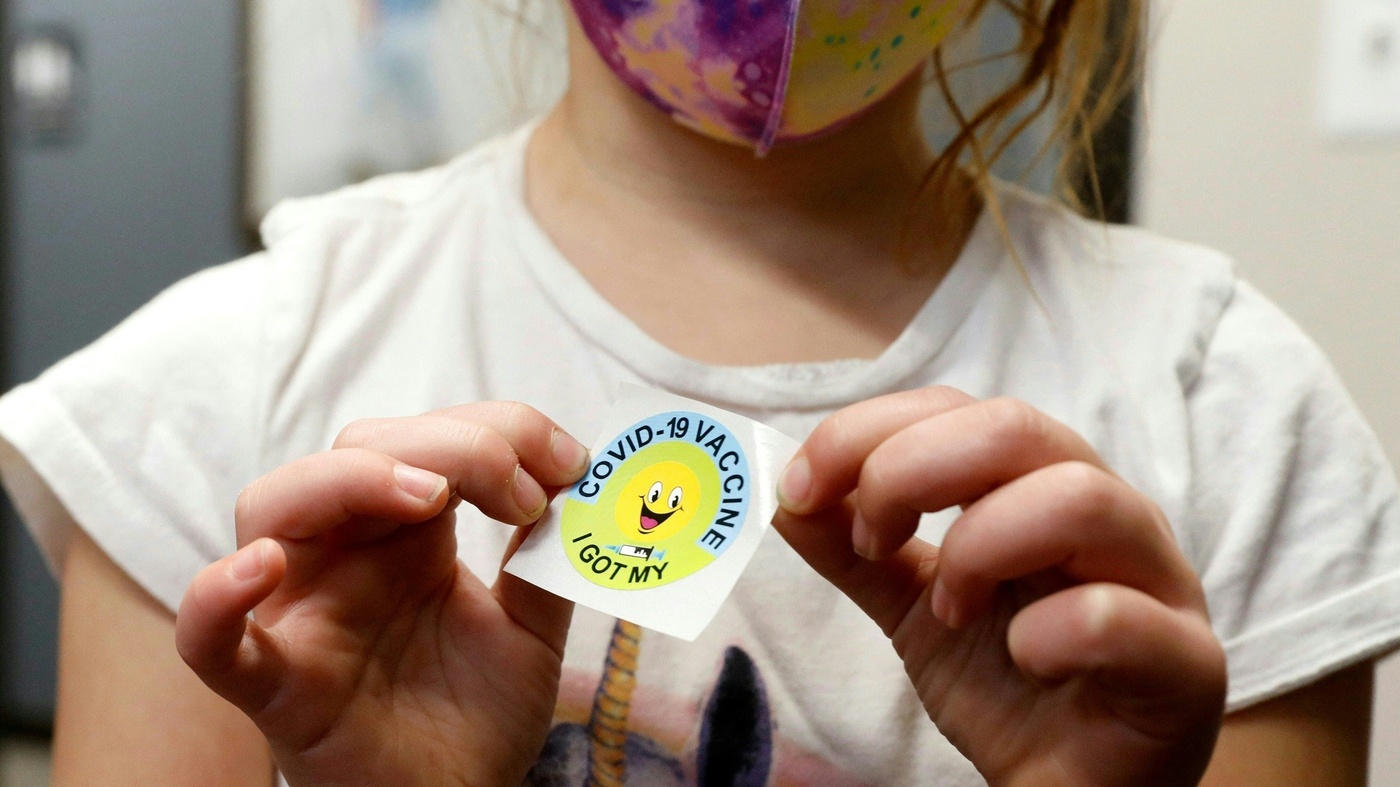