Amid the buzz of an imminent reshuffle in the Union Cabinet, the Finance Ministry has been expanded with the addition of the Department of Public Enterprises, the nodal entity for policy formulation for all central public sector units (PSU), informed the gazette notification issued by Union Cabinet Secretariat on Tuesday.

As per the department website, it was set up as the Bureau of Public Enterprises (BPE) in 1965 in the Ministry of Finance.

The Central government on Tuesday also created a new ‘Ministry of Co-operation’ to provide a separate administrative, legal, and policy framework for strengthening the cooperative movement and to realise the vision of ‘Sahkar se Samriddhi’. 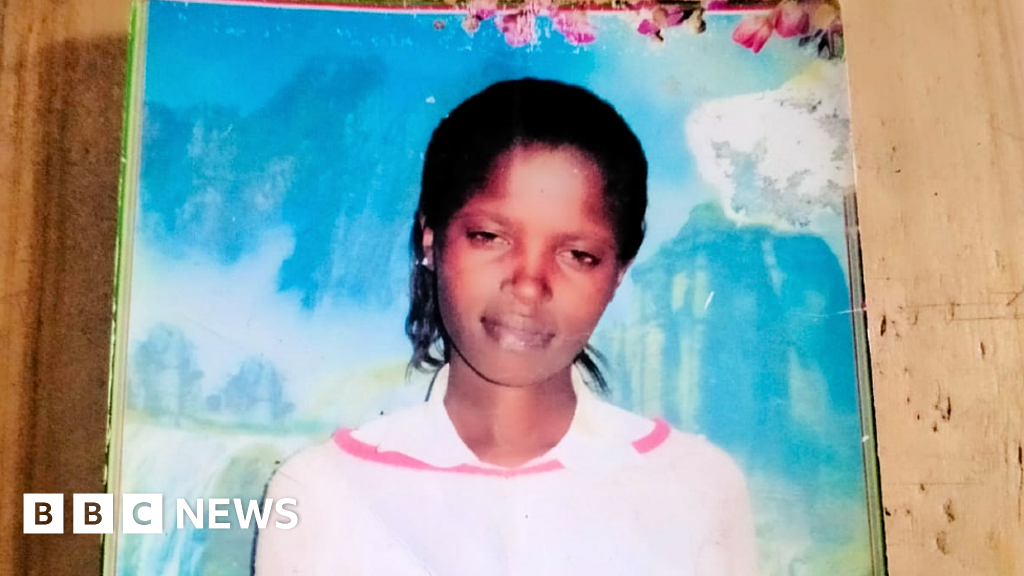