From the coming academic year, the Central Board of Secondary Education (CBSE) will hold two board exams. In classes 10 and 12 boards, term-I, term-II exams as well as internal marks will be added. The announcement came in light of the pandemic. While most academicians hail the timeliness of the decision, several stakeholders have been highlighting loopholes.

Many experts highlight that the new system of creating profiles of students, having competency-based questions will give rise to the uneven fields and can widen the divide between students in rural and urban areas.

“Most of the competency-based questions are confusing even for children studying in urban areas and one can imagine how a child from rural areas would fare. Their answers would be based on pure guesswork. So what competency is being tested here?” asks Pallavi Upadhyaya, Principal, DPS RNE Ghaziabad. She added that CBSE needs to empower both the teachers and the students to face the new question pattern.

“There should be numerous question paper samples provided to the students to ready them for the exam. I feel that pandemic is not the time to conduct such experiments on them,” says Upadhyaya.

CBSE’s decision shows the inefficiency with which the internal exams are carried out, says Students Islamic Organisation of India (SIO). “Unfortunately, the board has missed an excellent opportunity to rethink our wholly exam-centric method of assessment, whose faultlines have been so clearly exposed during the last year,” says SIO adding that the board is entirely dependent on the annual exams. “Instead of taking holistic steps to rectify the problem, the board has chosen to merely split the exam in two and carry on conducting business as usual,” adds SIO.

Dr. Shweta Singh, academic Researcher, and educationist also suggested that the internal testing models require extra caution and extra accommodation for error and bias. “A big problem with education & assessment, on the whole, is its non-localized approach. The new approach is proposed, due to CBSE exam cancellation, offers a new way to think about internal testing models.”

The CBSE has also made provision to upload internal marks on an IT portal to be provided by the board. This will bring forth the discrepancies in marking by various schools and it will be identified and rectified if done in a timely manner, says Dr Sindhura, MD, The Narayana Group. If the students are attempting the exams for both the terms from home, “some form of proctoring will have to be envisaged to ensure that no malpractice occurs during the exam,” he adds.

Not everyone though is opposing the move. “Instead of putting pressure on the education system, we need to look at the broader picture creating better human beings and lifelong learners,” says Naman Jain, Education Policy Expert, and Director, SLPS, Ghaziabad. CBSE’s new assessment system is a reformist step that aims to reduce the academic burden and nurture innovation in young minds, he adds.

Pattajoshi, Founder, Goseeko has welcomed the move by CBSE saying it is an inclusive approach towards projects and internal assessments. The division of the academic session into two terms with 50 per cent syllabus in each term is more modular and less archaic. “This will also help students to learn seriously throughout the year rather than have a fragmented approach wherein they only focus during exams,” says Pattajoshi.

Concept-based learning is ultimately the best way to impart education, says Dr Mona Lisa Bal, Chairperson, KiiT International School. “The division of the syllabus will enable the students to learn more by increasing their focus on each subject. Conducting the examinations in two parts will also help establish the seriousness of the board exams,” she comments.

Reducing the syllabus and having board exams twice during the year will greatly ease the pressure on both the teachers and the students, says Aakash Chaudhry, Managing Director, Aakash Educational Services Limited. “The Board has also created room for multiple ways of assessing students. This will help in arriving at a final score that is fair and realistic,” he says. CBSE will be holding the first term exam in an MCQ pattern in November-December and the second term in a descriptive format in March-April, however, that is only if the pandemic situation normalises by then.

What to Watch: 10 Movies and Shows to Stream This Week 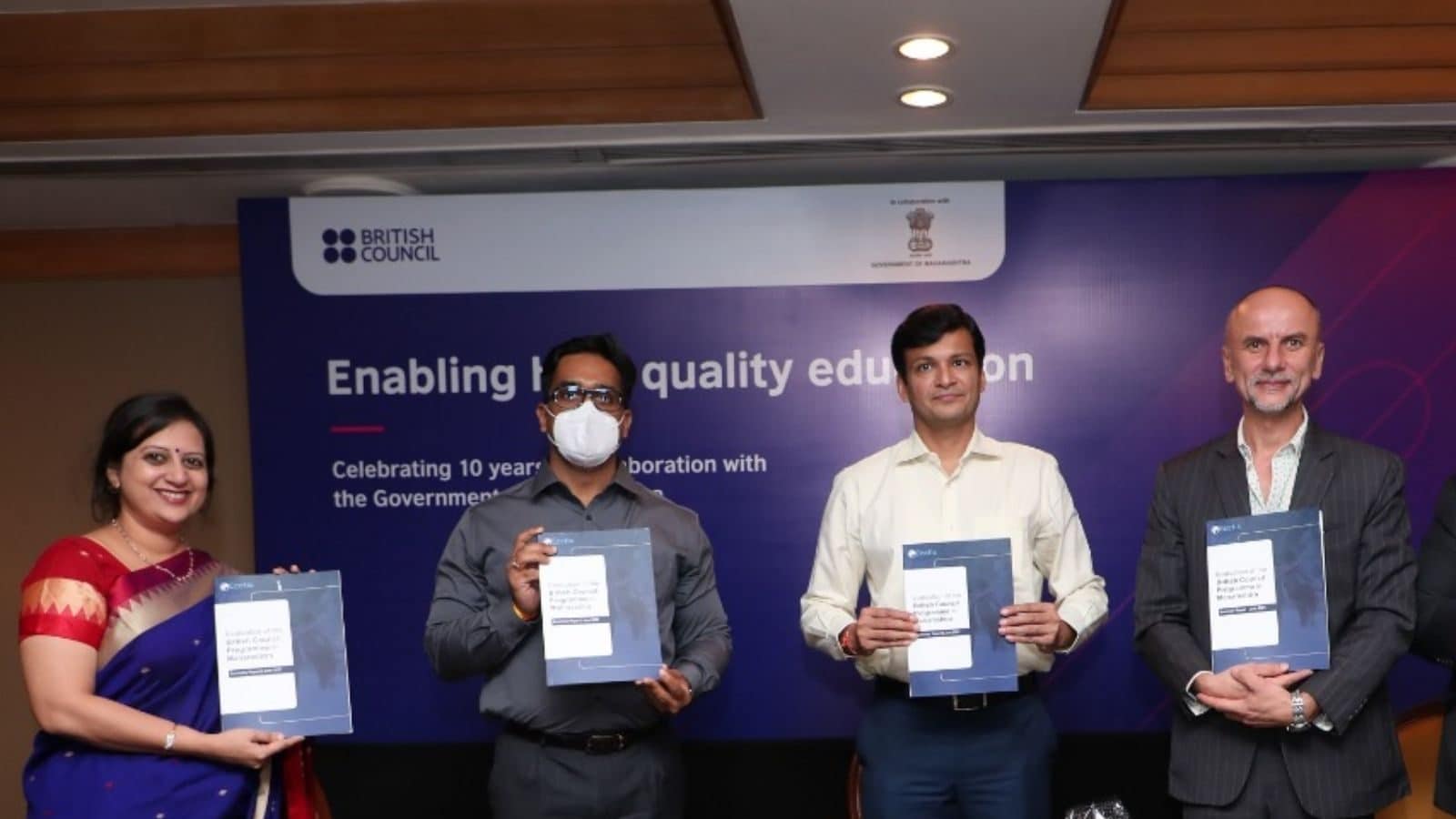