Prime Minister Narendra Modi is likely to effect the first reshuffle in his Council of Ministers on Wednesday since he assumed the charge for a second term in May 2019. The latest exercise is tipped to be a ‘major shake-up’ of the government as the Prime Minister looks to make it more representative with an eye on political and governance challenges. The states which will go to the assembly polls early next year, including the all-important Uttar Pradesh, may figure high. West Bengal may also see its representation in the Union Council of Ministers go up, the sources said. It is believed that the BJP’s allies like JD(U) and Apna Dal can also get representation. The Union Cabinet can have 81 members. At present, there are 53 ministers. There is a scope for adding 28 new faces.

READ MORE: Modi 2.0: 20 new faces who may find a place in Cabinet expansion

UPSC CMS 2021 notification to be out today at upsc.gov.in - Times of India 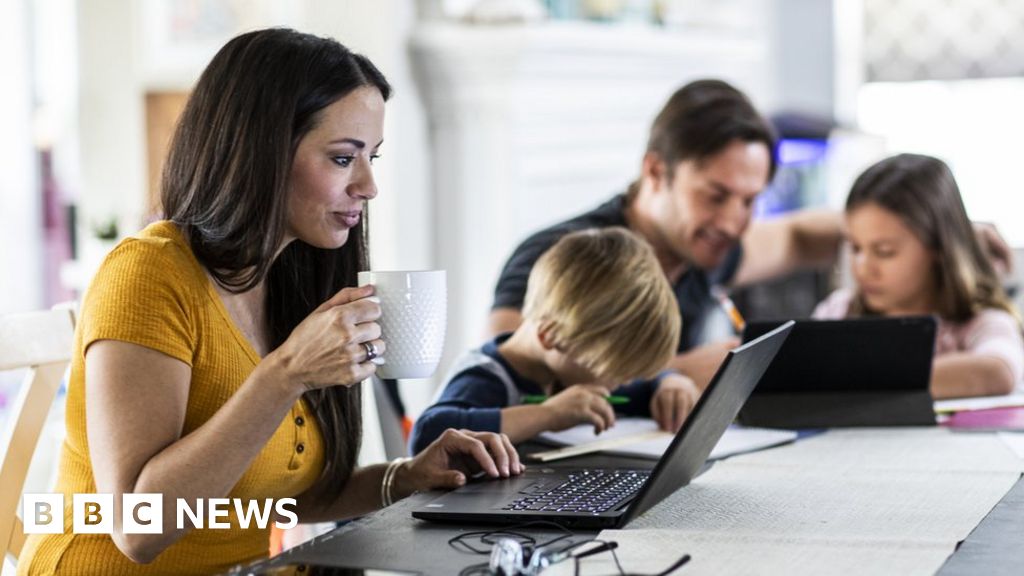